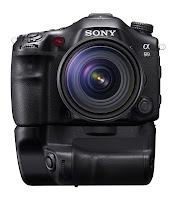 Sony Alpha A99 Preview: Today Sony announces the long awaited (and rumored) A900 replacement, the Alpha A99 SLT. The A99 comes in with the same 24mp of resolution as the camera it replaces, but in a completely different form factor, improved weather sealing, a raft of video features, and of course the SLT mirror design. This is Sony's new flagship still image camera for the interim and shows Sony's full commitment to the SLT design with its full lineup now complete with SLT cameras and no traditional DSLR design on the marketplace. 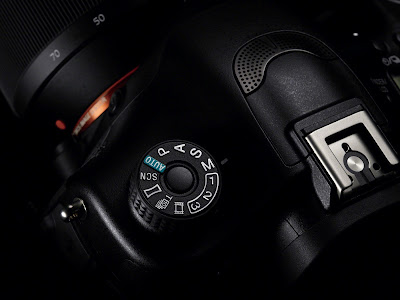 When comparing side by side to the SLT A77 however, you'll find the A99 is a bit reserved with some specifications including buffer capacity, top ISO sensitivity, max frame rates in full resolution mode w/full aperture control (only 6fps with full control of the camera, 8fps in program AE mode), but favors well against its competition such as the D800 and Canon 5D MK III cameras at least on specifications alone. 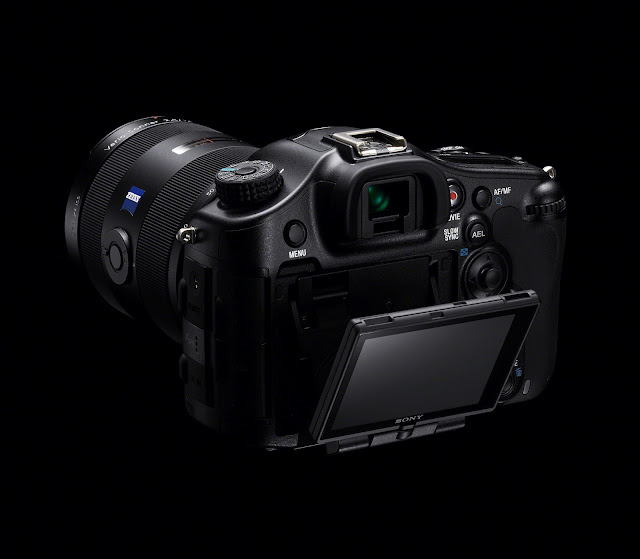 Sony has definitely defined themselves apart from the competition with a full SLT lineup of cameras, and now that the last hand in this lineup (or is it the last hand.... hmmmm) has been played, its time to see how well this lineup can sustain itself on the marketplace for the long run. Alpha fans have waited a good four years for an A900 replacement, and now here it is. Enjoy! 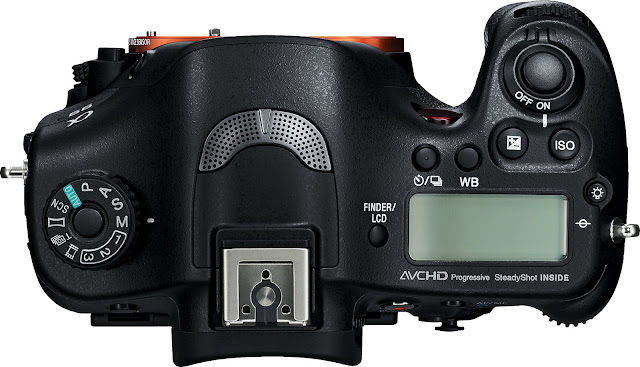 Back when the A77 was announced I was dropped some hints about the upcoming A99, and how competitive it would be by the time it hit the market. By first inspection this camera is much more impressive in hand than you might think and should put a lot more pressure on other makers than the A900 did at its time of release. I dare say Sony is catching up, the A99 is a pretty substantial leap forward in design.

There are  a lot of new features in the A99, too many to get into one by one, and too many to test out to see how well they hold up to Sony's claims, but one thing is for certain- you can be sure that Sony got this camera right. There are no bugs to work out now that the firmware has been worked on so extensively for all of the SLT lineup. This camera is as serious as the picture below.


Huge list of pros on this camera that really should make A-Mount users happy that really stood out for me on this release. Improvements to the A900 are vast, but a few that are particularly noteworthy to me are as follows:

Hard not to be excited about the A99 even though it doesn't live up to initial rumors on frame rate or buffer capacity. I think the buffer capacity will be one area users will demand gets improved with a firmware update. Doesn't bother me personally, but I know the DSLR crowd well enough to know that if you are going to have a mid-level Pro camera like the A99 as your flagship, they'll want a better buffer for the high frame rate and fast AF system.

More on the A99 soon, please keep in touch. For now, read the full press release below. 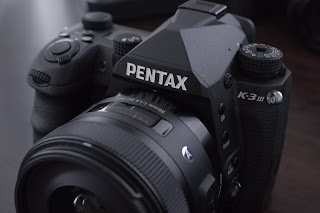