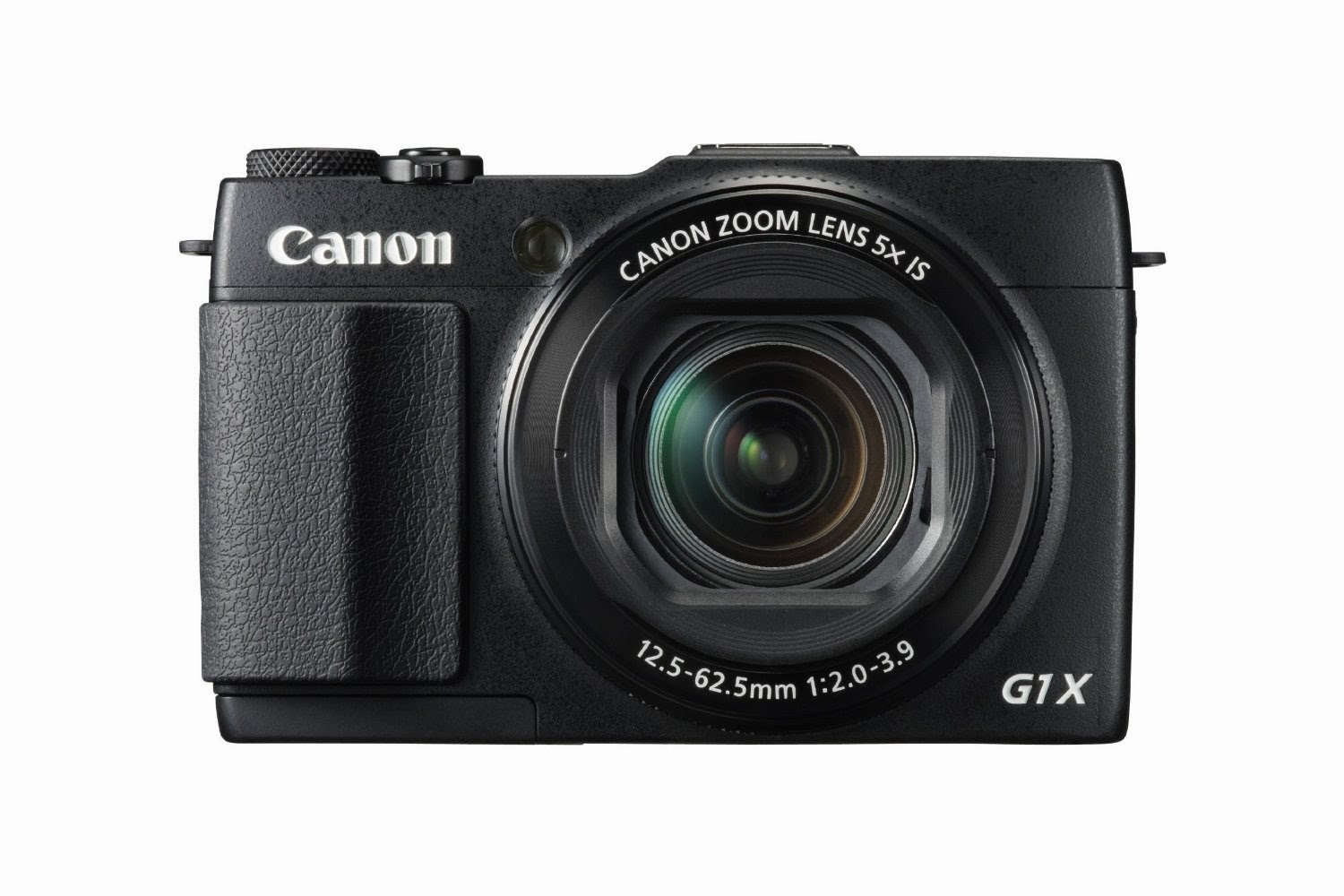 It's been quite a while since my last post, but, the lab is back in action and I'll be posting again much more often. Thank you for your emails and support for my blog! Today I'll be discussing Canon's recently announced G1X Mark II. Ever a fan of the G series PowerShot cameras, I was eager to get the new G1X Mark II in my hands. This camera is basically a completely new redesign, and probably would be better named as the G2X, but alas, it isn't. The G1X Mark II has a faster lens, better magnification for macro work, smaller body and a forgone optical viewfinder in favor of a plug in and optional EVF. While any new camera design that goes through a radical re-design will draw criticisms, I tend to think that the G1X Mark II has refined itself over it's predecessor as a whole.