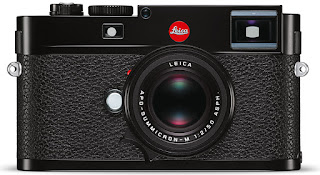 Leica's M Type 262 is a 24mp stills only rangefinder camera. It boasts a glass LCD screen, weather sealing, quiet shutter, huge bright viewfinder with accurate frame lines, forged aluminum top plate and brass lower plate, refined menu system, and a simple and pure design that keeps to a more traditional Leica philosophy. Currently it's priced about mid range for Leica M's, and yes that is still a wallet full of money. Regardless, it might be the best money spent on a Leica rangefinder if it suits your needs. This is a simple beast that oozes tradition, yet the modern sensor and menu system give it a breath of fresh air. Take a look further. 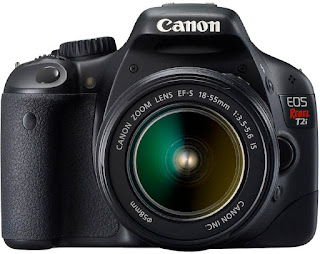 Always a fan of smaller yet capable DSLR's its hard to argue for a better option than Canon's Rebel series. Sure, you can find features in some other brands that aren't available in the Rebels, but as an all rounder option with features that count, Rebels are best sellers for many reasons. My 6D is probably the best all round full frame DSLR out there for the price, but I still desire something smaller, lighter, and with a crop factor that gives me certain advantages. In short, I wanted a smaller DSLR to compliment my 6D, that gave me the best compact DSLR camera for the price. Enter then my choice for the Canon Rebel EOS T2i (or 550D). With so many newer models out there, why would I chose the T2i when there are eight newer models released since? That answer can be best summed up as personal preference for a more simple design, but it's more than that as I will outline in this review.