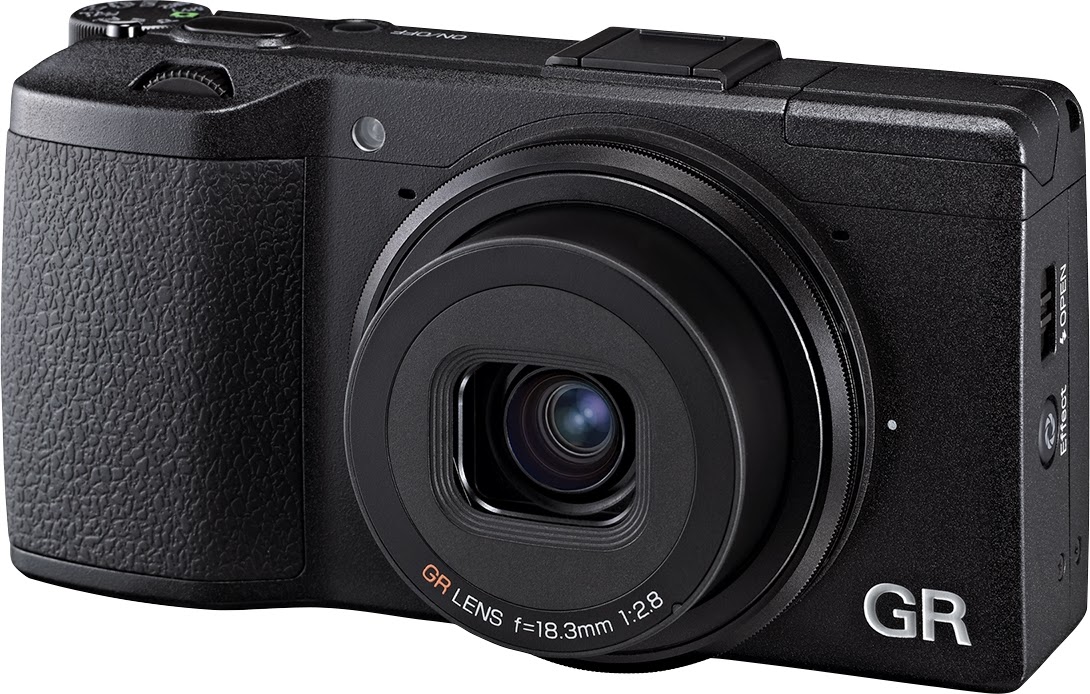 Ricoh's GR is fast becoming my go too camera for almost all applications. A photographer and busy father with a career often seeks the pleasure and companionship of a camera that is portable yet highly capable. I have many cameras that can suit this task well, but of late the Ricoh GR is the one I've been naturally grabbing for on the go photography. It is slowly replacing all of my other portable cameras, zoom or not for reasons I shall outline below. Quick specs- APS-C size 16mp filterless sensor, 28mm f/2.8 aperture, full manual controls, art filters galore, and extremely customizable and capable menu system unlike any other compact on the market .

Although the GR is a fixed lens camera (meaning no zoom to new photographers), its 28mm wide coverage handles a majority of photographic situations surprisingly well. Its large sensor and decently bright f/2.8 aperture means even subject isolation (blurred backgrounds) are noticed- something a bit new to those who use compacts for serious photography. What I'm noticing about the GR so much these days is that its capabilities and image quality are outweighing other conveniences such as zoom and other fripperies. I say this out of experience of using the GR, not because I simply want to like the camera. Day by day, the GR is winning me over as the #1 choice for almost all photographic situations I need it to perform in.

And perform it does. 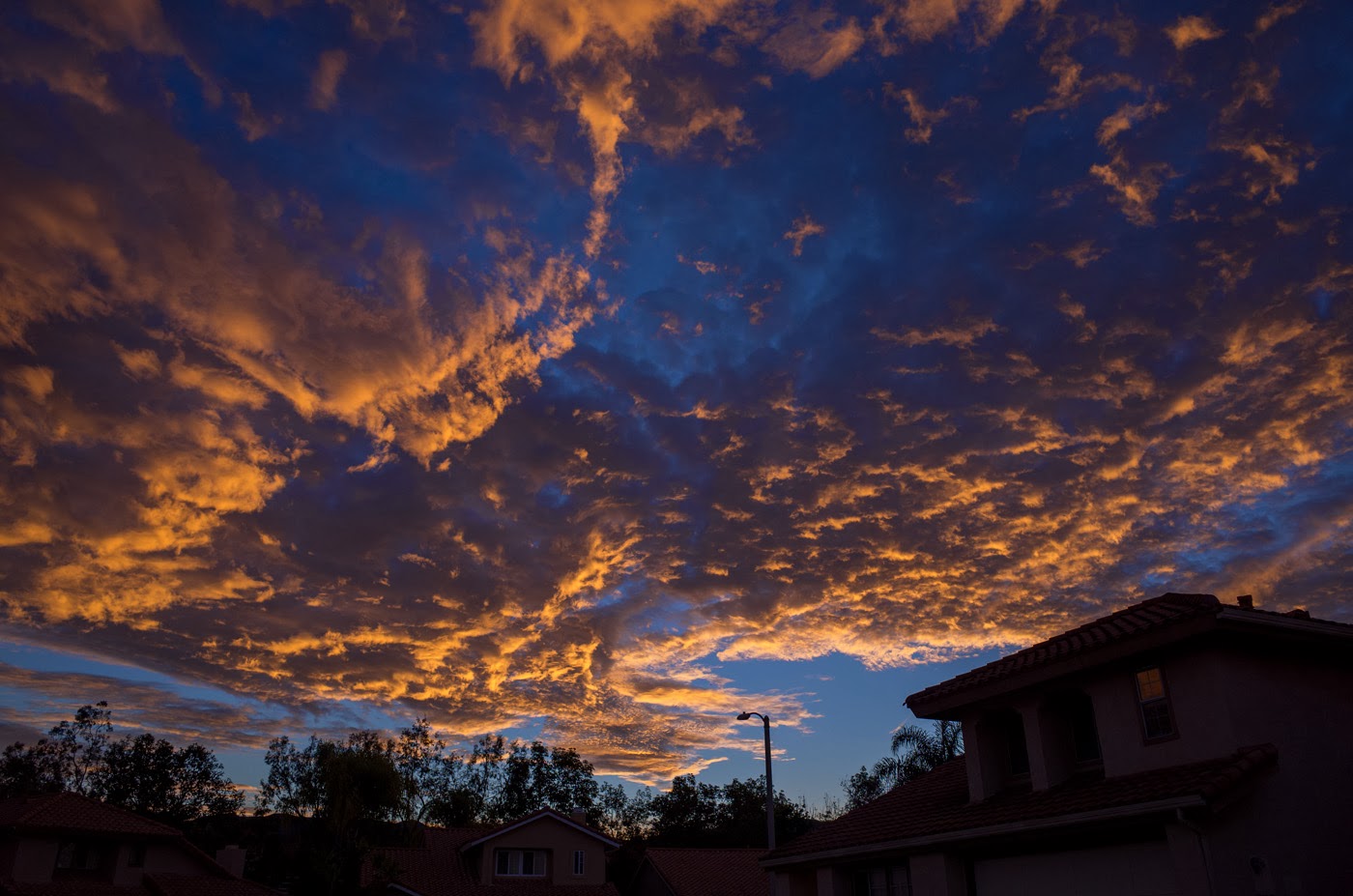 The GR is capable of capturing a very wide range of light in one exposure, so much so that a tripod and several exposures aren't necessary for even the toughest range of color light- as seen above. Reds are exposed well along with the other color spectrums  in raw even when the range of color brightness is to the extreme. The shot above was taken outside my front door, knowing full well that a properly exposed shot would yield a well exposed sky and foreground. Shots like this are unheard of for regular  compact cameras- at least in terms of overall dynamic range and detail- to which the GR exceeds handsomely (as good or better than most DSLRS, full frame or otherwise).

With so much ... power.. available in such a compact space, it makes choosing the GR for every day photography almost a no brainer. And while other cameras do exist similar to the GR (yet, very limited choices) none have the power and convienence of its menu system as well sorted out. Using the GR too, is such a pleasant experience. It's menu system while intimidating to anyone who hasn't used a Ricoh GR before, is highly configurable and  repleat with features that photographers demand - or, will need eventually.

So the point is, you can grow with the GR, and it will grow with you. 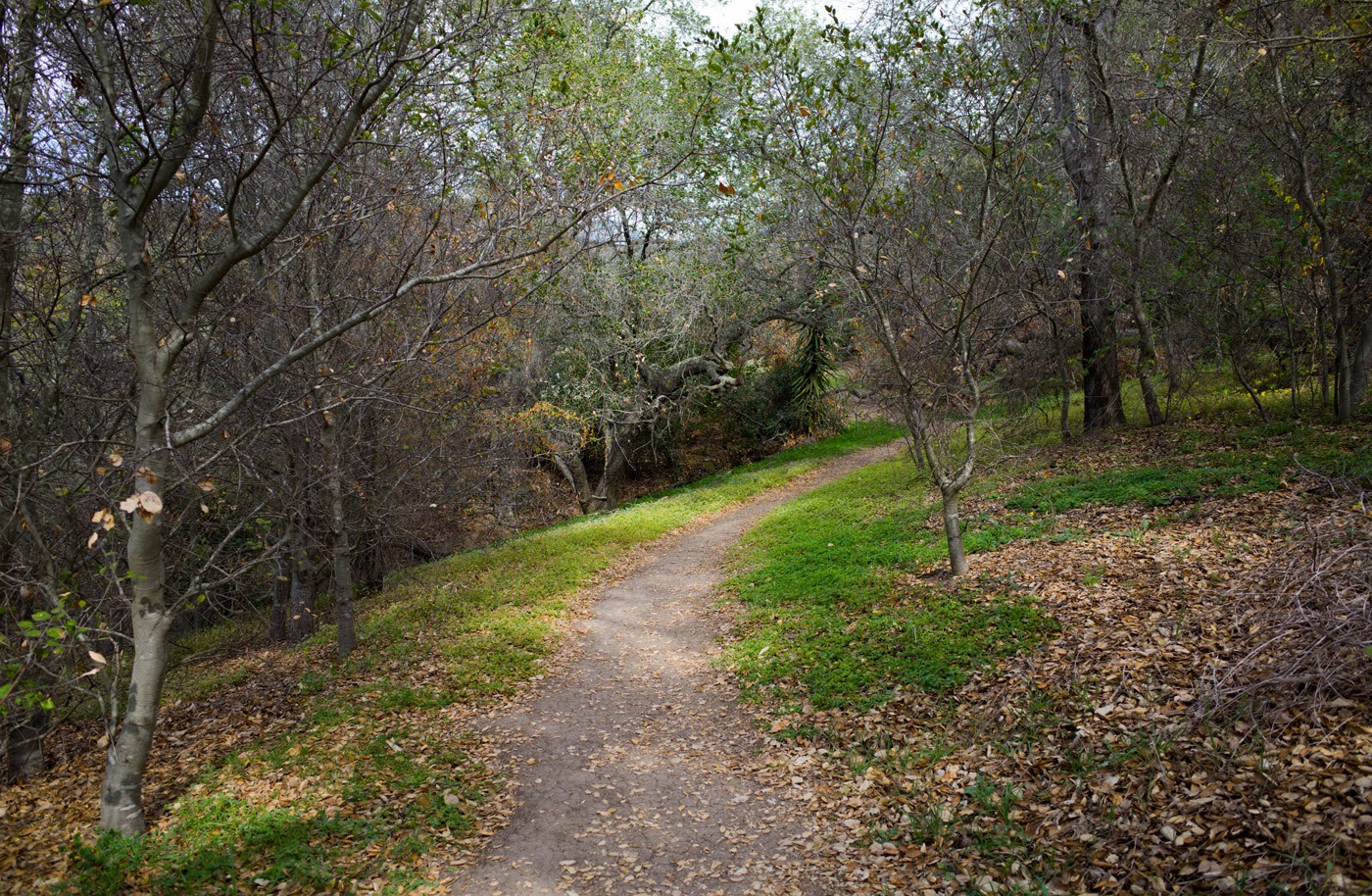 Detail off the GR's 16mp sensor is simply superb. Because the GR lacks a blurring filter to remove artificial aliasing, more detail is preserved on each image vs. competitors cameras that have a similar 16mp sensor. For backpacking, it's wide angle and low weight are too valuable. It's almost that I'm telling you to get it for these applications. You won't be disappointed.

It's lens is also sharp and doesn't suffer from dark corners or much distortion despite its' wide angle, and color fringing is also kept to a bare minimum. My only warning is when you are using the the GR around bright artificial light sources, there are reflections off the lens that show up as bright halo's you'll need to deal with. It's really the lens's only fault, and since that's it- it's quite a lens overall. 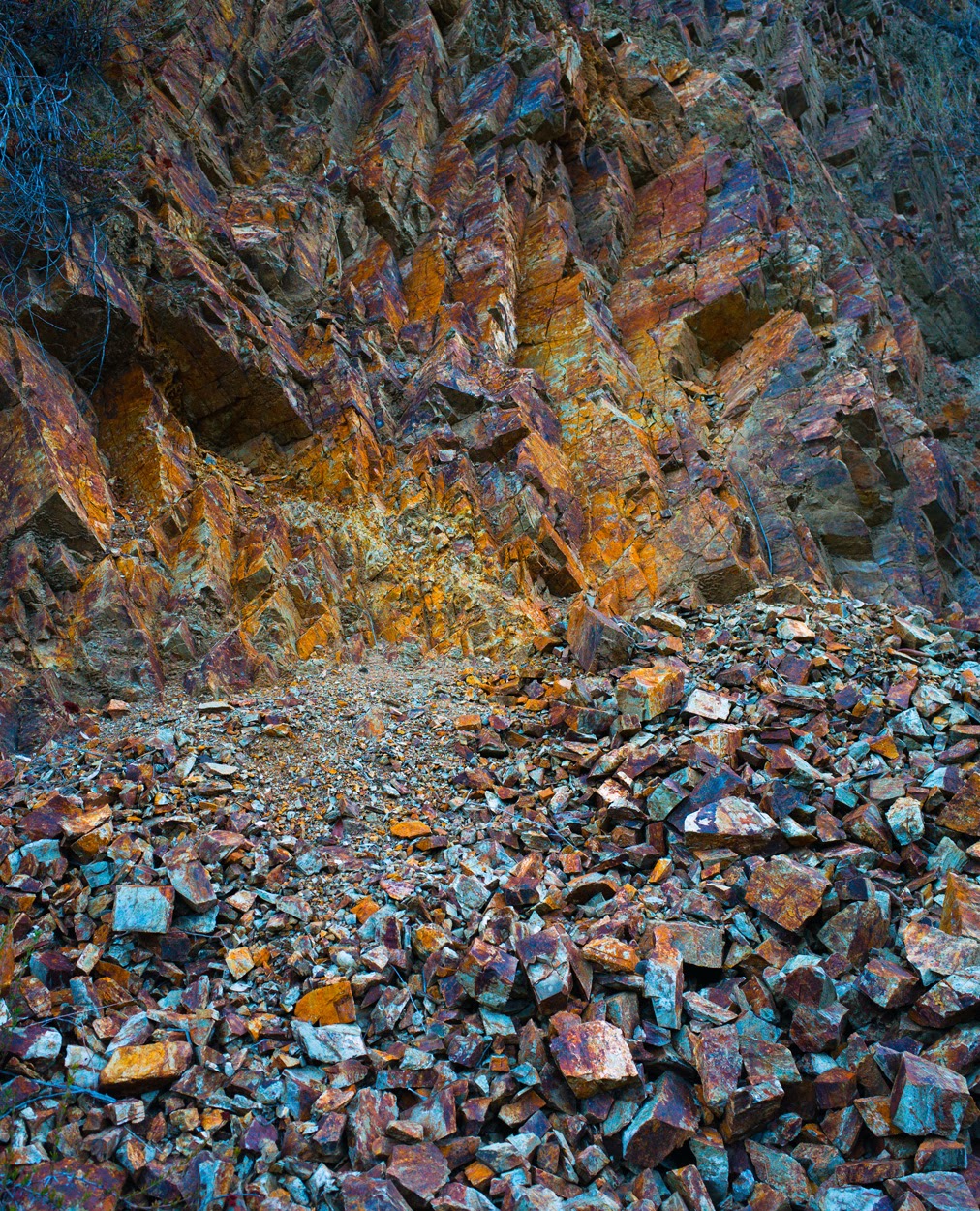 Overall the GR has few faults. Even it battery life  is good enough for all day shooting as long as you keep a mind to conserve a bit, and don't use the flash all day. Otherwise, pack another battery, they are cheap and small to purchase. Two charged batteries would get me through a weekend vacation just about anywhere for the kind of photography I do.

Other notes worth mentioning. It's macro capability is decent, what it makes up for in magnification it shows in detail. Cropping is no problem, even down to 50% for large prints. That's pretty incredible actually. And for low light, the GR shoots really good raw images up to about ISO 10,000 for my taste. Anything over that I would limit to black and white only unless you really don't care to make big prints and imbue some noise reduction into your photos. If that's the case the GR can be used at all ISO's so long as you understand what you are getting.

It takes a little time to get to know the GR, but when you do... you'll see it manifest its advantages quietly and slowly to you... like a good relationship would. You have to take your time with this camera, impatient types move on from it too quickly- to their loss. This is one hell of a capable camera that easily fits into a pocket that has few if any weaknesses worth mentioning. I can't even think of shooting the two above images with a DSLR with the same settings without blurring the images. The GR allows hand held shooting 24 hours a day, and this without the aid of image stabilization! Yes, you'll need a steady hand, so if you don't carry a light tripod at night, or a light monopod.

Ricoh's GR is its most capable yet. It's predecessor, the GR IV, was also (is also) an excellent camera with a very bright lens and even better optical characteristics than the large sensor GR. However, overall, I'd have to nudge the new GR as the better camera overall. There are just too many advantages in the image quality department to ignore. GR's are some of the best cameras for compact photo work out there, but you really need to take your time getting to know one, I cannot stress this enough. Overall I doubt you'll find a more overall capable compact fixed lens camera on the market.

Personally the GR is fast becoming one of my all time favorites, and definitely one of top ten cameras I've even reviewed. It's price while not cheap, isn't expensive either. Money for the capability factor is very high on the GR- a great bang for the buck for any kind of photographer. I doubt you'd regret purchasing one.