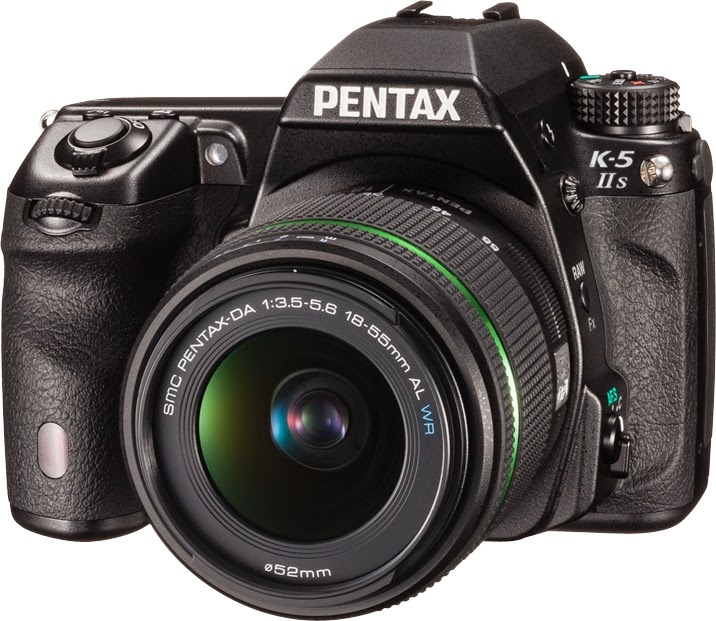 Pentax makes some kick ass DSLR's, one of them in fact got my DSLR of the Decade award, the highest honor I've ever given any camera, let alone a DSLR- the K5. The K5IIs may be old news (late 2012), especially compared to the much fussed about K3, but it remains a very much capable camera. I've chosen it as a personal purchase to begin a photo project on ravens and crows I'm about to ebark on. Why? Two reasons mainly, it's phenomenal sensor is one of the best in the dynamic range department (14 stops is insane in the digital category at this price), namely the shadow areas, and it's lack of an anti-aliasing filter means more detail on crops. It's improved auto focus will definitely be welcomed as well. It's price right now is like insanely tempting and I couldn't resist it. The bang for the buck factor here is extremely high- bargain hunters you better take notice. I've also got an investment in Pentax lenses and the one's I've chosen are also great performers for the dollar. We'll see if the K5IIs's auto focus improvements live up to their promise with its Safox X af system. 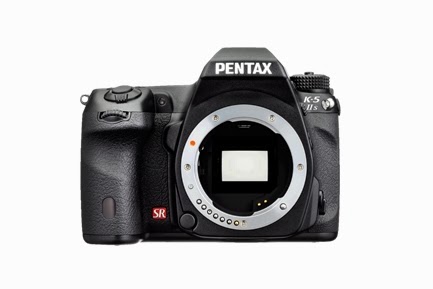 The K5IIs improves in three areas on the still stellar K5 by removing the aliasing filter, adding a gapless lcd screen w/glass outer panel (priceless in my opinion), and improving the autofocus with its Safox X af system which is rated to -3EV. It retains all the great things about the K5 including its handling and body style. It's a progressive improvement that K5 fans appreciate and now it's at a price way too tempting to ignore. I got mine from B&H Photo for 650 bucks brand new, and I consider that a steal for the capabilities of this camera. Simply way too hard to ignore. Timing is everything and I needed a camera capable for this project to which I'm about to embark that was both familiar and extremely reliable. 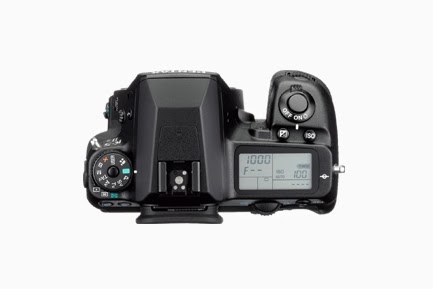 For those of you who know me, I enjoy cameras made for photographers- serious photographers designed by serious photographers. Ricoh and Pentax, although technically one company now, have always been in my opinion at the very top of the list in this department. Love or hate Pentax, there's no denying they make a camera with a huge bang for the buck. Their feature list is ridiculous on the K series cameras, pretty much blowing away the competition here. The competition being the D7100 Nikon and 60/70D Canon DSLRS (oh yeah, and the Sony A77).

The K5IIs is in my opinion the best camera for the dollar on the market today when shopping for DSLR's. It's resolution, much like my Ricoh GR with its 16mp no-anti aliasing filter design, is beyond good enough for most tasks, and has an even greater dynamic range than the GR, with better high ISO as well. Perfect for birding and low light photography, a task a DLSR should be great at.
Since I know the K5 intimately, I should be very pleased with the K5IIs and its triad of improvements. 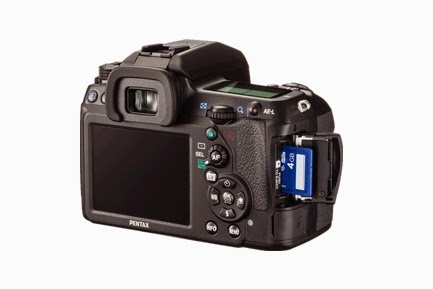 Pentax will be sending me a K3 to review here pretty soon, and it will be an interesting camera for me to compare to the K5IIs. The K3's biggest lure for me (don't laugh) is its improved shutter design and the sound it makes. I'm not big on 24mp files for APS-C, but that is also a great sensor so .. ok fine. It's improvements over the K5IIs are noted and its the most advanced DSLR Pentax has created yet, so yeah it's fricken intriguing to me, no doubt about that- but for my personal needs I think the K5IIs does the trick. It will be interesting to see though if its something that wins over the K5IIs in my book. Anything can happen.

More on all that later though. Till the K5IIs arrives (soon), be safe and happy shooting. More to come! I promised more articles and that's what I'm going to do!