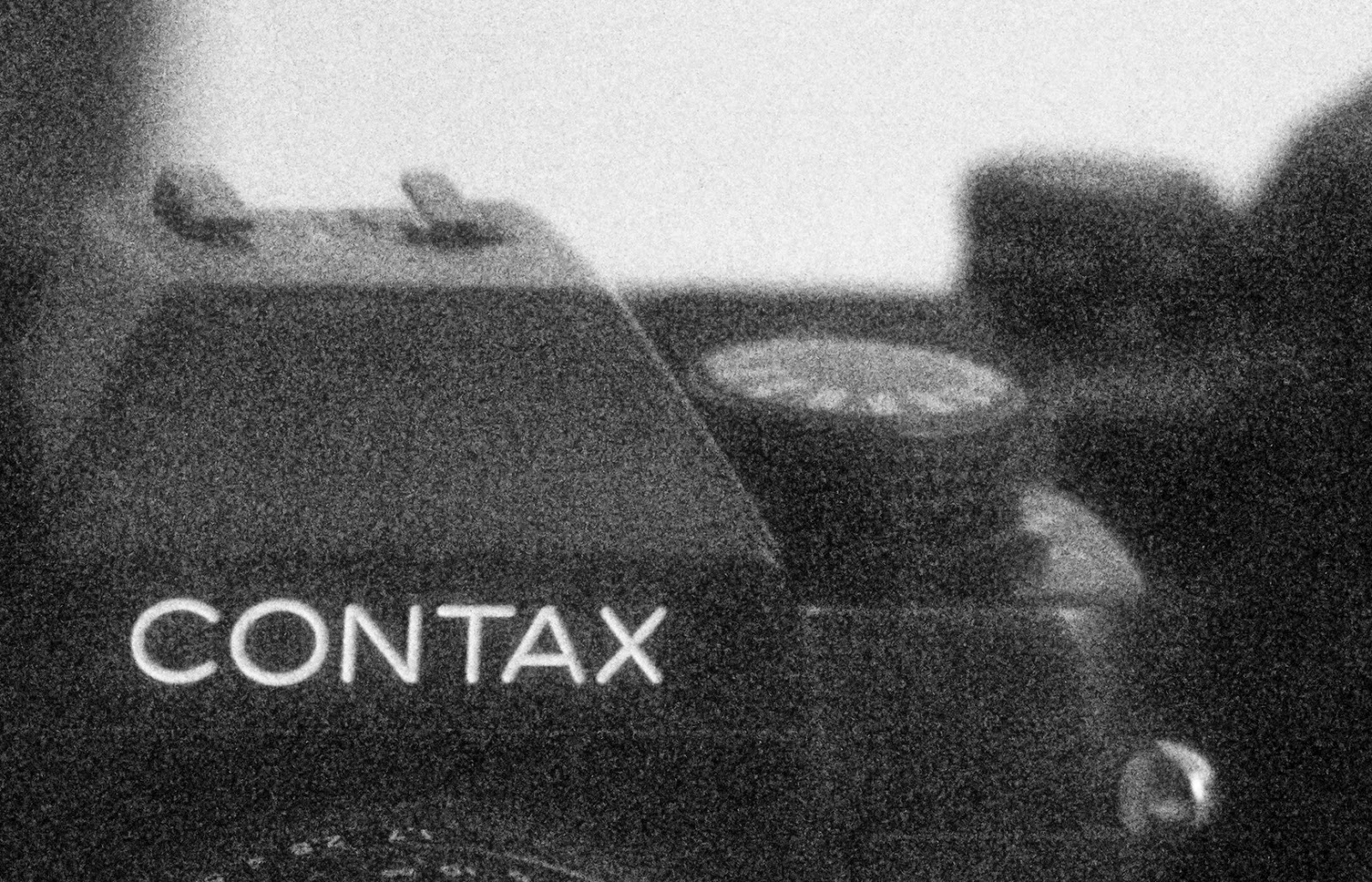 Today's test is about shooting in extremes. Occasionally we all mess up exposure, some of us more often or less than others. Look, it happens. When it happens, you can only hope your equipment is good enough to help salvage an image beyond your mistakes. This is why I tested the K5IIs in extreme circumstances to see how much real time/real life exposure latitude the sensor has. In other words, I wanted to see how well the K5IIs raw files could stand up in extreme underexposure at the camera's highest ISO setting. The image to the left was shot two stops underexposed at ISO 51,200 and developed from raw. More...

This image below was shot in manual mode, showing a two stop underexposure at the time of capture at ISO 51,200 in raw. In ACR, I "pushed" the exposure slider up 2 full stops to reveal the outcome. As you can see, highlights are retained and not over exposed. Look at a histogram of this image and you'll see a proper exposure. No trickery here, and I've not removed exif data on the images (they do however carry my copyright information).

Furthermore in ACR, I removed all color noise and reduced the Luminescence noise to 30 on the slider bar. I wanted to reduce the noise but retain plenty of detail so letters and edges would be retained in the photograph. The first image in this article is a 100% crop of a small area of the photograph to give some idea of detail retention, below is the entire image, uncropped. 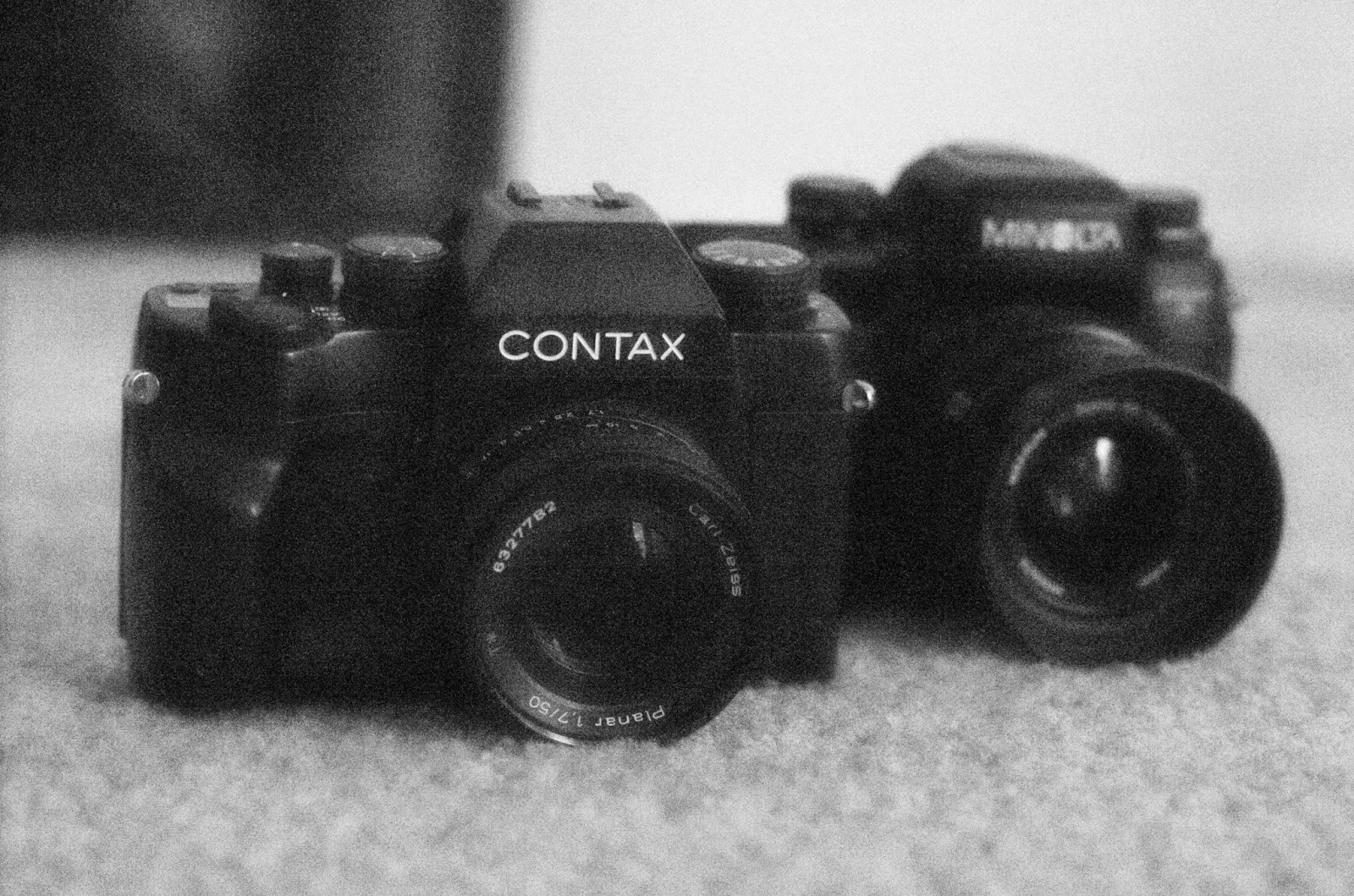 I only suggest using b/w images shot to extremes like this. Lets just say the color variant is not so attractive :). The result above is similar to what Ilford HP5 400ISO film looks like, although the exposure is equivalent to 204,800 ISO in the K5IIS.  To me, this image is usable for small prints and web use, even with the grain. Not bad for an APS-C sized sensor, I say.

The next frontier for digital SLR sensors will put an emphasis on extreme low light performance and expanded dynamic range. I've been involved in digital cameras since the beginning of the era, and its amazing to see what is available now in comparison to a decade ago. Although sensors are improving incrementally, the latest generation sensors from Sony are simply knocking the socks off of all manufacturers of sensors out there.

The Sony A7s currently has the best performing full frame size digital sensor of all time, and the industry is simply eating it up. Since Pentax buys its sensors from Sony, I see a bright future for Pentax products compared to its rivals. Canon, Samsung, Panasonic, and others, have a long way to go to catch up to Sony who are simply dominating the sensor fab industry and leaving others in the dust.

If we are lucky we'll see a new generation APS-C sized sensor with larger pixels than the K5IIs and improved low light and dynamic range performance (with say 12mp output). I think manufacturers are coming around to realizing that its not all about megapixel counts that sell. Of course they do sell, and sell well. Heck, they even dominate the market, but we are seeing the market become more segmented and demand for low light performance is at an all time high.

Even though the sensor used in the Pentax K5IIs isn't the latest tech, we can see it holds up well for the most demanding tasks. With some patience and know how, you can save your images from otherwise damaging underexposure if you shoot in raw. The Pentax K5IIs shows what can be done with a good sensor- just imagine what you could do an even more modern version with a lower pixel count.