Ricoh/Pentax have announced a new version of their Image Sync application for wireless use of their Pentax and Ricoh cameras, but so far only for Android users. In late September the app will be launched to support IOS users as well. A list of currently supported cameras is already on their app page above. The new app gives you additional features and a restructured facelift to boot.  More...

You can view the Live View image of the camera on the mobile device, and using this, change shooting conditions such as EV compensation, White balance, Drive mode and operate touch AF and the shutter.* Furthermore, when holding your mobile device at horizontal position, Live View image can fill the whole screen and you can check the composition of photo larger.
*Excluding some cameras. 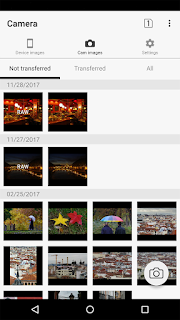 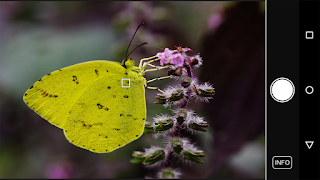 The timing of the updated version at the end of Sept. for IOS users makes me ..hmmmmmm...curious if this has something to do with the information I reported on Sept. 1st in my Photokina article.  :)

Fyi, I'm also preparing a very comprehensive review on the Pentax K70 currently, with an array of lenses. These are not borrowed items, they are a self purchase. Yes I have adopted the Pentax DSLR system again as my main DSLR system, that's just how good the K70 is so far. But there will be other news.... haha, so please share the site and bookmark/subscribe.