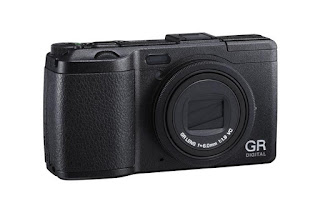 Thorsten Overgaard wrote a wonderful and brilliant review of the Leica Digilux II. In that review he made a very interesting and important observation in a short video about camera equipment. In the review he stated that often times he would often use "inadequate" camera equipment because it would force him to be more creative. Why am I bringing this up?
Simply because I feel the same way at times, that what he said is simply the truth for a lot of us. Yet, there are so few photographers and even less professional photographers that really emphasize the importance being creative with lessor gear. Why is that?

Some of my best photographs have been made using highly capable gear to its bare minimum attributes, or, lessor gear that many (including myself) would deem inadequate for the tasks I ended up using them for.

Now what does any of this have to do with the GR IV?

It starts with my nagging desire to shoot with this camera again, but I'll explain why. This is a camera I feel is more simple than the new APS-C sensor "GR/GRII", and definitely in some respects more inadequate in terms of the capability of image quality. Despite its smaller sensor and more simple exterior, it does have a couple of advantages in comparison to the more capable GR platform that I'll get out of the way here. 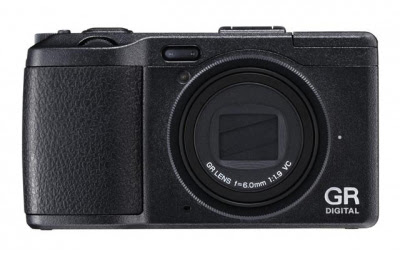 It does have a brighter lens, and a smaller and lighter weight design- true. But it also has an advantage of depth of field to comparable aperture settings- i.e. less missed focus shots vs. the big GR's (with a sacrifice of depth of field, but, wide angle shots aren't so important for that). Another advantage- better maximum magnification for macro work. Otherwise, a less superior camera in the capability of its sensor- unless you're willing to argue the intangible and often opinionated view of its Jpeg engine being superior to the new GR's.

When I shot with the original GR Digital (the one that started them all), and the GR D II/III/IV cameras, they all had a quality that the new GR's fall short on- they forced me to think a bit more and use less to get a good shot. Now that may sound counter productive to some of you, but to me the effect is real. Part of the effect is mindset, and the other is a real limitation that you must abide by at all times.

Let me remind you though, all GR cameras are probably my favorite compact cameras of all time, and this is no slight on my big GR;  I love it all the same- just for different reasons. Trust me, when I want to make a big print with a small camera- the big GR is my choice. So, moving on...

Every paintbrush is different. Every camera is just like that. I enjoy having many cameras so that I can pick one up that best fits my mood. And there are times I need equipment to get out of my way, and there are times where I want it to force me to be creative and work harder.

That is where the GR IV comes into play. The nagging need to have one alongside my GR has been too great for too long. I should have kept my first one, but sometimes you have to be without something to truly learn to appreciate it, and find a specific niche for its use.I think just about any of the Ricoh GR cameras are a great buy, with perhaps exception to the old GR D II.

The GR D IV was probably the last of the small digital sensor GR's, but it was arguably the best of them all.

Some say the original GR Digital had the best black and white jpegs of all GR's (using its highest ISO setting), but I find that is more personal taste. Otherwise the GR D IV, outclasses that camera in every way, but it's still a small sensor camera that forces you to think about your settings and shoot carefully in order to get the best from it.


Personally I think the GR D IV has a near perfect balance of features and simplicity. It's handling to me is its greatest attribute- I just love its small lightweight design, but very spacious and comfortable grip with simple well placed controls. And if I'm going to make images to print and/or sell, or, those that would be under close scrutiny as a final print, I'm going to use its lower ISO's to maximize it's image quality potential- this means going no higher than ISO 200 to maximize dynamic range and control of noise.

That isn't to say the GR D IV isn't capable of nice looking images all the way up to ISO 3200, because it is. Yet when you exhibit prints at any level, there are a lot of important things to consider when making your images. Limited dynamic range or high noise may attract criticism and can limit your print size and quality. So, I think its as simple as this- the higher the ISO, the more limited your options are to exhibit a shot you make with this camera, vs. the new larger GR's. 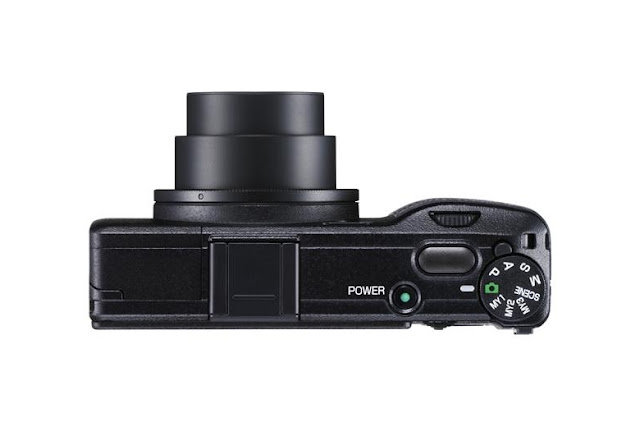 With this in mind, I still find that the GR D IV can make gallery worthy shots at its lower ISO settings, especially true at base ISO where it has nearly 11 1/2 stops of dynamic range in the raw files. And since the lens is so sharp, and depth of focus so great even wide open at f/1.9, the need to go beyond ISO 80 is not so great for most lighting circumstances. Add that it is the only GR model to incorporate built in image stabilization, and well, hand held shots in low light with low ISO's are certainly possible here.

I hope that I'm getting my point across here. Fact is, the GR D IV is a small and unique camera even amongst Ricoh's line of GR cameras and is capable of professional results if you just know how to use the camera well. True it's less forgiving than the newest GR's, but that is kind of the point of this article. Getting to know it, and being forced to work within its limitations is a challenge and a joy if you are up for it. And besides other GR cameras, no other compact cameras out there can beat the GR D IV in handling for its size. It's a joy to work with, in just about every respect.