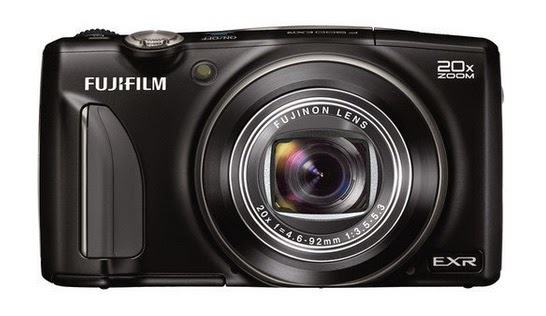 is the next compact to get reviewed here on P-C.com. Right now, I think Fujifilm offers the best value in a pocketable superzoom camera on the market. The F900EXR is the latest of the F series compacts announced in the US/EU regions (announced late Jan 2013). Japan has a newer model announced, but there doesn't appear to be any differences to this model worth noting. I'll update the site with my views on this compact soon! This is a full featured compact with tons of tools, EXR mode, great video, wifi, 20x zoom range, and raw image capture. While it may lack a viewfinder and a fast aperture lens, its specifications are very difficult to ignore- even for an enthusiast. Today's prices are extremely good

I should have a review completed around March.  Keep a look out for it. In the meantime if you want to read more about the F900EXR go here: http://www.fujifilmusa.com/press/news/display_news?newsID=880413